Honorable Jeffrey W Gettler was elected to the bench in 2016 and has served as Chief Judge for the 14th Judicial District since January 2019, presiding over cases in Montgomery and Chautauqua Counties. Judge Gettler hears an array of cases, including civil, domestic, and criminal cases. Judge Gettler is also assigned the juvenile offender docket.

Judge Gettler is actively involved in the community as a member and past president of Rotary Club of Independence, 2013 generalissimo and past chair of Neewollah, Inc., Independence Chamber of Commerce Ambassador, and 2010 graduate of Leadership Independence. Judge Gettler also serves on the Kansas Children’s Service League Board of Directors. 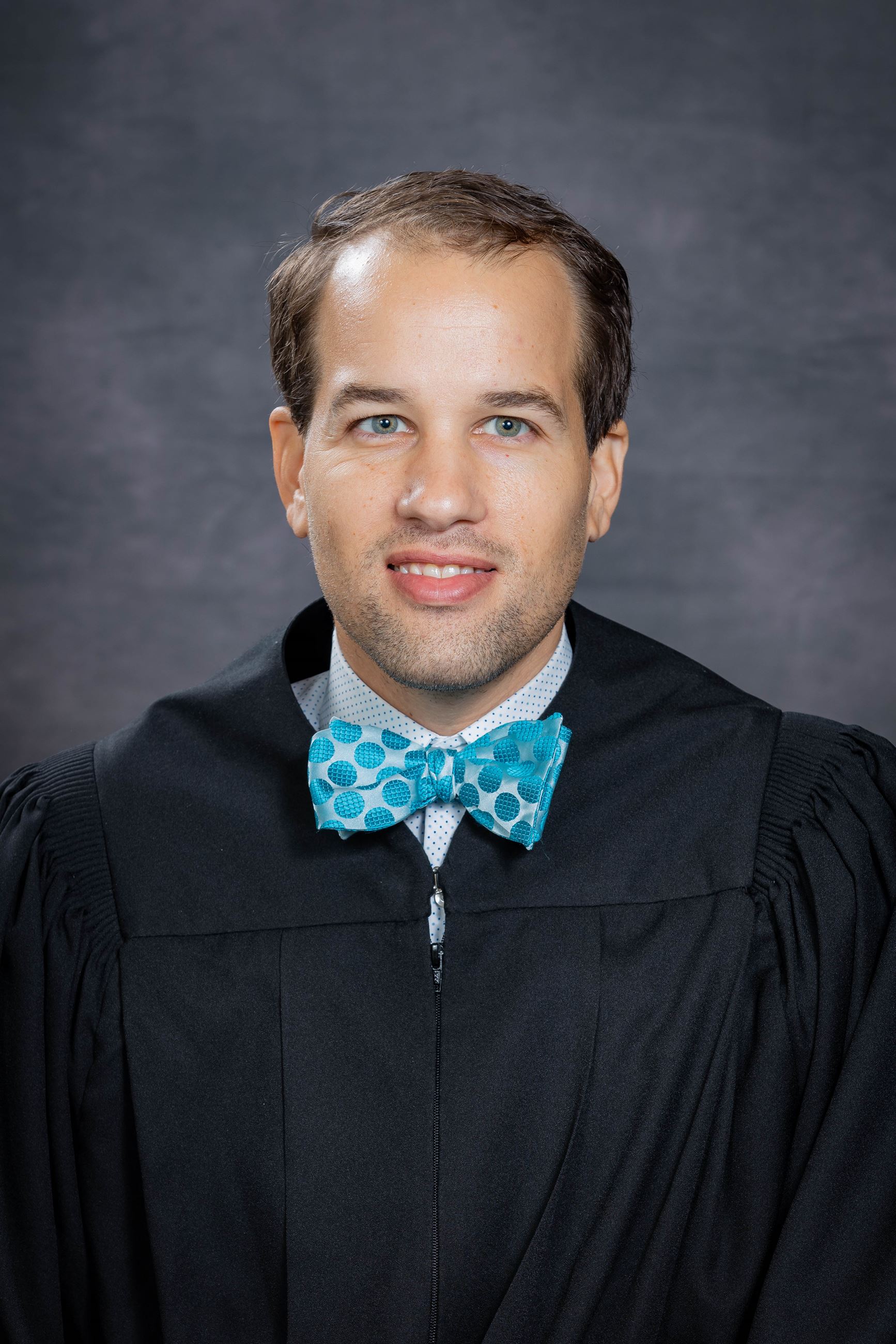